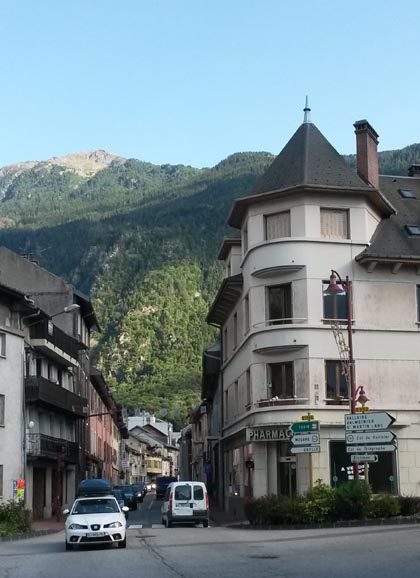 After travelling 600 miles south of Calais, Richard commenced his climb at 9am. The 1km cycle through the town was a nice, gentle beginning to the journey however that quickly changed when he began the 34.8km upwards climb!

The Col du Galibier is one of the most majestic climbs in the French Alps and is known for its history and drama. After making it up the first peak called the Col du Telegraph, Richard felt ok despite having climbed 11km in the gruelling 31 degree heat!
But that was just the little brother of the main climb to follow…

After a pleasant ride through the small mountain village Valoire, the slopes ramped up to the Galibier itself. The 35 degree heat and the unbelievably steep 8% gradient meant it was an incredible challenge for Richard. He said: “The heat was draining but the scenery is incredible and even though my legs were burning with fatigue, you just keep going... on... and on... up... and up...

Eventually I could see the top but still had 3km to go, which was the hardest part and at its steepest was 11%... I was mega tired and had to stop every 500 metres until I hit the last big ramp to the top... made it!”

Richard’s final time was an impressive 3 hours 59 minutes and 47 seconds. His average heart rate was 155 bpm, which maxed at 188bpm.

“It was a fantastic day, we were incredibly lucky with the weather. It was the hardest thing I’ve ever done, and not to be repeated anytime soon! Galibier = done.” 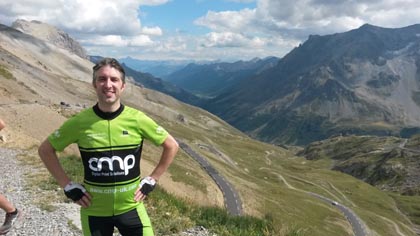 Make sure you keep your eyes peeled for more updates from the team, right here on our site!